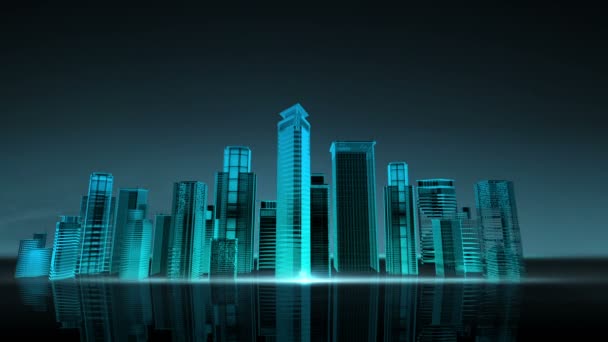 I had quite an amazing dream last night. I dreamt I was in a plane, not sure what my intended destination was. It was night time, and we were flying above the clouds. Suddenly, what looked like an enormous boat, or some sort of craft started emerging from the clouds. As we continued, it became apparent that this was some sort of cityscape in the distance. Everyone on the plane wondered what the hell was going on.

As we continued flying, it looked as if there was a steep cliff in front of us. The pilot seemed to try to do his best to lift the plane above the cliff, but this was in vain, and it seemed as if we were headed straight into the cliff.

However, fortunately we seemed to go “through” the cliff somehow. The next thing we saw was a beach which the plane was flying low above. Near to the beach was some form of town.

We must have somehow landed ok, and I got out to look around. I didn’t have my belongings with me at this point. The town where we had landed look like maybe some kind of Spanish tourist resort. But I think in the distance, I could still see the very modern-looking cityscape, like something out of a sci-fi movie. It did appear that we had travelled in space and time.

I must have been booked into a hotel. It was not an especially smart hotel. I was given a key to my room. Most of the people who worked in the hotel looked fairly normal, but there was something about them which was not quite human. I tried asking one or two of them questions, but didn’t get very far.

I went to a lift to go to my room. I think I now had my suitcase with me. I wasn’t able to get in the lift with my suitcase. There was another man there, who I think was also waiting for the lift. We didn’t end up getting in the lift, but instead, I think, went for a walk around the town/village.

I asked this other guy where we were. He told me he this was Dearth (I know, a bit of a boring name for a planet that was “not Earth”). I told him I was from Earth. He said the year was 2007. I was fairly sure it was 2005, so it did seem as if I’d travelled in time, and to some new place.

We continued walking around the village. I asked him how he had got there. He said he’d kind of paid, something about buying some kind of cake or something, but this was definitely not an allusion to drugs. There were other people around. At one point I thought I saw someone I recognised (possibly Dave Grooveslave), though as we got closer, it seemed like it wasn’t him.

We were walking across a narrow wall which was quite precarious. I think I was actually still trying to somehow get to my room. I think at this point, my mind decided that I wouldn’t be walking across a wall outside of the hotel in order to get to my hotel room – you know how often you wake up from a dream when there’s something about it that has just got too ridiculous, so around about this point, I woke up.

It was an amazing dream though, one of the best I can remember. Maybe I was inspired after watching the first episode of the Twelve Monkeys TV series, which I would definitely recommend.

After getting up and typing up part one of the dream, I went back to bed again, fell asleep again, and was instantly transported back to the village where I was in the previous dream. It’s very rare for me to have a dream that “continues” from where I was before.

I was walking along a riverside, or possibly by the sea where I was before. I vaguely remember something about losing my luggage in the water. I decided to try to head in the direction of what I thought was the right direction to get to the city I’d seen.

At one stage, I had to walk through quite a long tunnel. I passed one or two people. Having done this, there was some kind of lift shaft. There were other people in this, and I got in.

The shaft went up and up quite a long way. I wondered if I might have been inside the rock structure that I had thought the plane had gone “through” in the previous dream.

Once I was at the top, I spoke to someone who might have been the lift operator. I told her I had no money and was unable to pay. She didn’t seem too worried about this. She asked if I had some other kind of pass, which I said I didn’t have, but she still did not seem too bothered. This person had greenish, slightly metallic skin that looked greener, more metallic and more alien looking every time I looked at her.

I emerged from the lift shaft. To one side was a fairly ordinary looking funfair. I headed off in the other direction, thinking this might be the right direction to get to the city. But as I started to walk in this direction, I again came to what looked like some form of funfair. Shortly after, I woke up.

This was nowhere near as interesting a dream as the first one. But it was strange to be back in the same setting. I had a very real sense that I was actually there, in a similar way to characters in Avatar when they go into the virtual world, although this did not seem like a virtual world, but the real world.