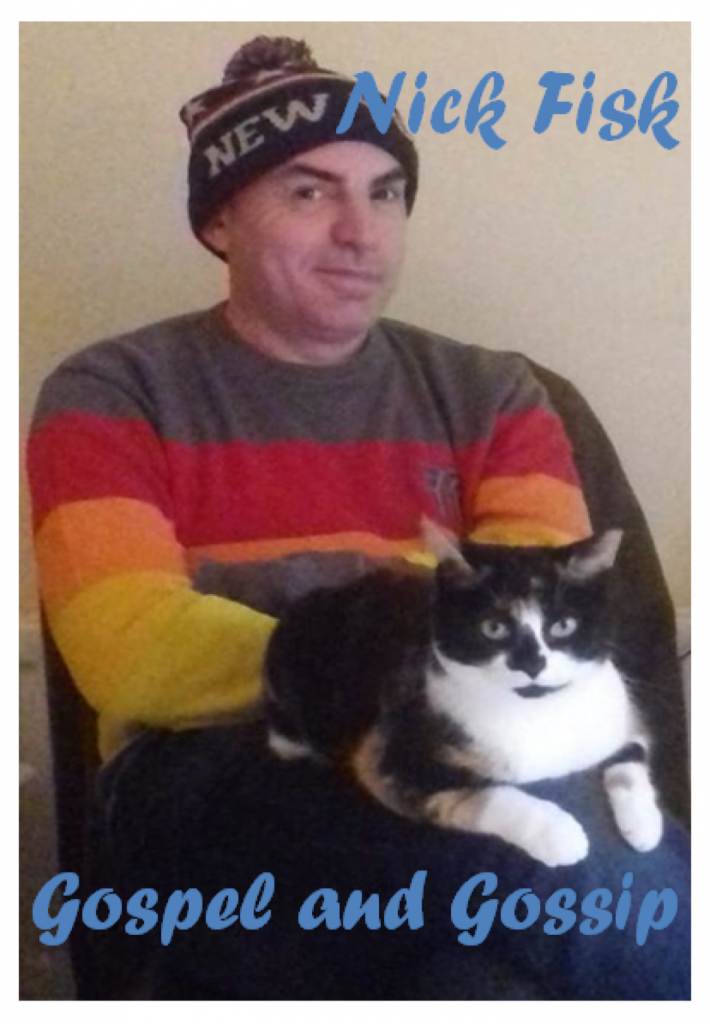 This is the autobiography of the author of the Cardiff City-based book, The Blues Are Back in Town. Nick charts his life, from his slightly troubled childhood to present day when he is more settled. He recalls girlfriends and unrequited love.He has battled with mental health problems, and documents times leading up to and including hospital admissions. In his late teens, in a sense, he found God, and he talks about the affect this had on him. As well as being a football fan, the author is a big music fan, and especially is a fan of The Stone Roses, and he discusses how this band influenced him. For some years, he was a regular on the Cardiff poetry scene, and for a short time edited the poetry/writers’ magazine, Square. In later life, Nick became a keen poker player and some of his poker trips are documented. This is an honest account as possible of what might be considered a slightly unusual life.

Too lazy to read it yourself? Use your PC/Laptop’s “read aloud” facility!